Top Things To Do In Champaner, Pavagadh 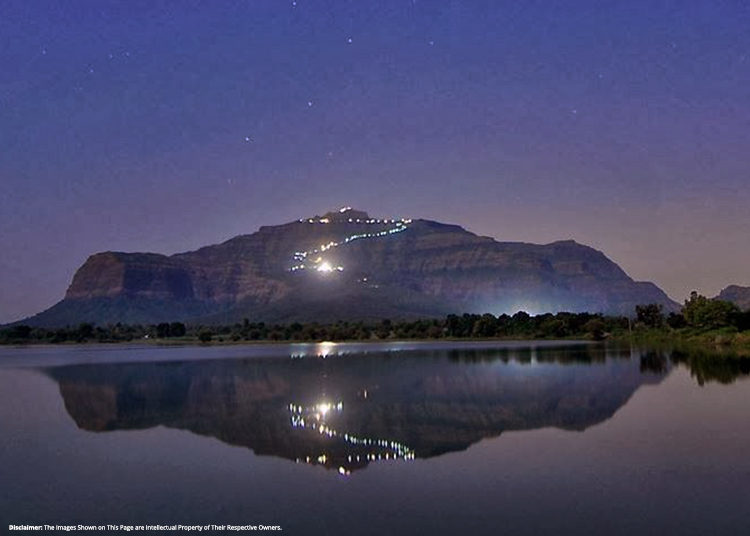 Nestled amidst the greenery and calmness, Champaner is one of the most splendid places to visit in Gujarat. The beauty of its vicinity is so sublime that it touches each and every traveller who visits this hamlet in the lap of nature. Champaner can be the site of your next holiday which might rejuvenate you from within. Situated almost 47 kilometres away from Vadodara, it had been the haunt of tourists from all over the world because of the various tourist spots that you can visit and relish your vision during your stay.

Get in touch with us call : 9586188811
Or visit: www.champanerheritageresort.com